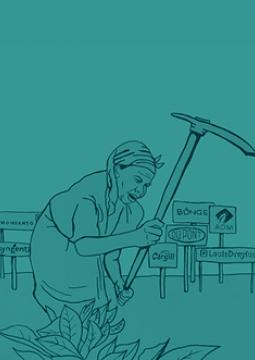 In the case of the MDGs, aid funds and debt relief were the primary funding instruments. The SDGs, with their highfalutin outreach and towering ambition, require an estimated $3 trillion a year for their implementation. To meet this challenge, their enactors decided to emulate public-private governance partnerships and apply them to the financing of the SDGs. Consequently, the goals have become an enticing magnet for private finance. The architects behind the funding model have confirmed their intention to catalyse private investment: “A significant share – likely more than 50 per cent – of this financing can and should be mobilised by the private sector”. Moreover, they believe that governments should reorganise existing policy frameworks to attract private investments. The trend of turning away from public-sector financing did not emerge only with the SDGs: it is estimated that financing from development finance institutions (DFIs) focusing on the private sector has grown from US$10 billion in 2000 to almost US$70 billion in 2014. This seismic shift has profound consequences on the implementation of the SDGs and the redesign of the development industry.

Consequences of this regressive trend are reflected in the review of projects performed by the World Bank’s private sector arm, the International Finance Corporation (IFC), between 2000 and 2010. It found that only 13 per cent of projects had benefited the poor. 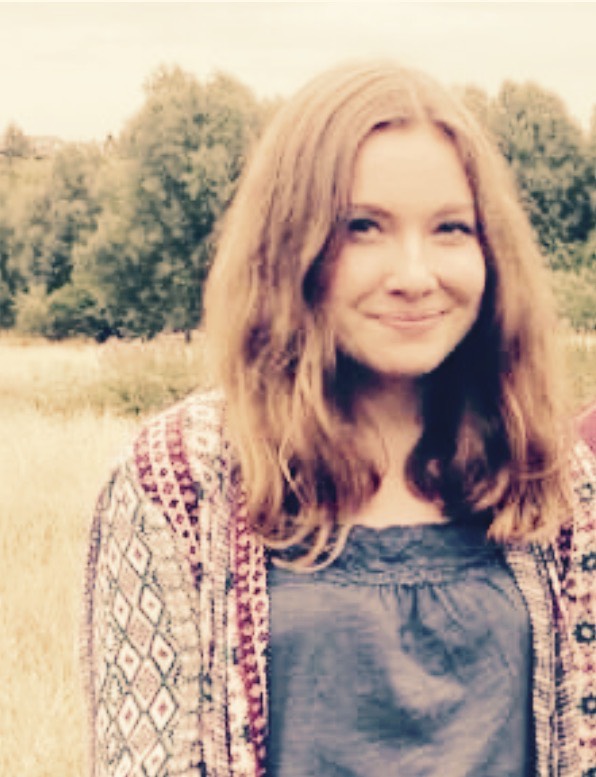