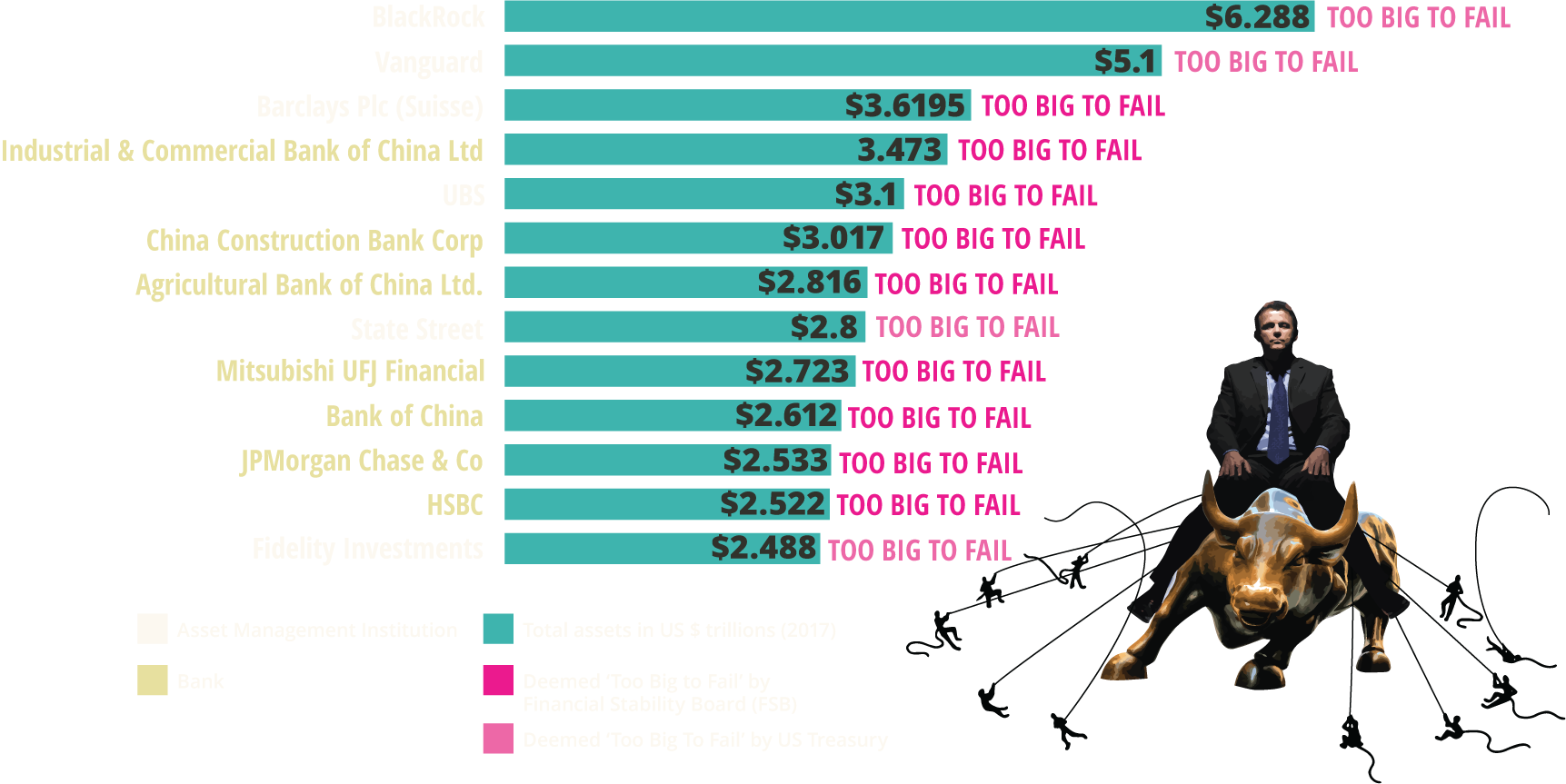 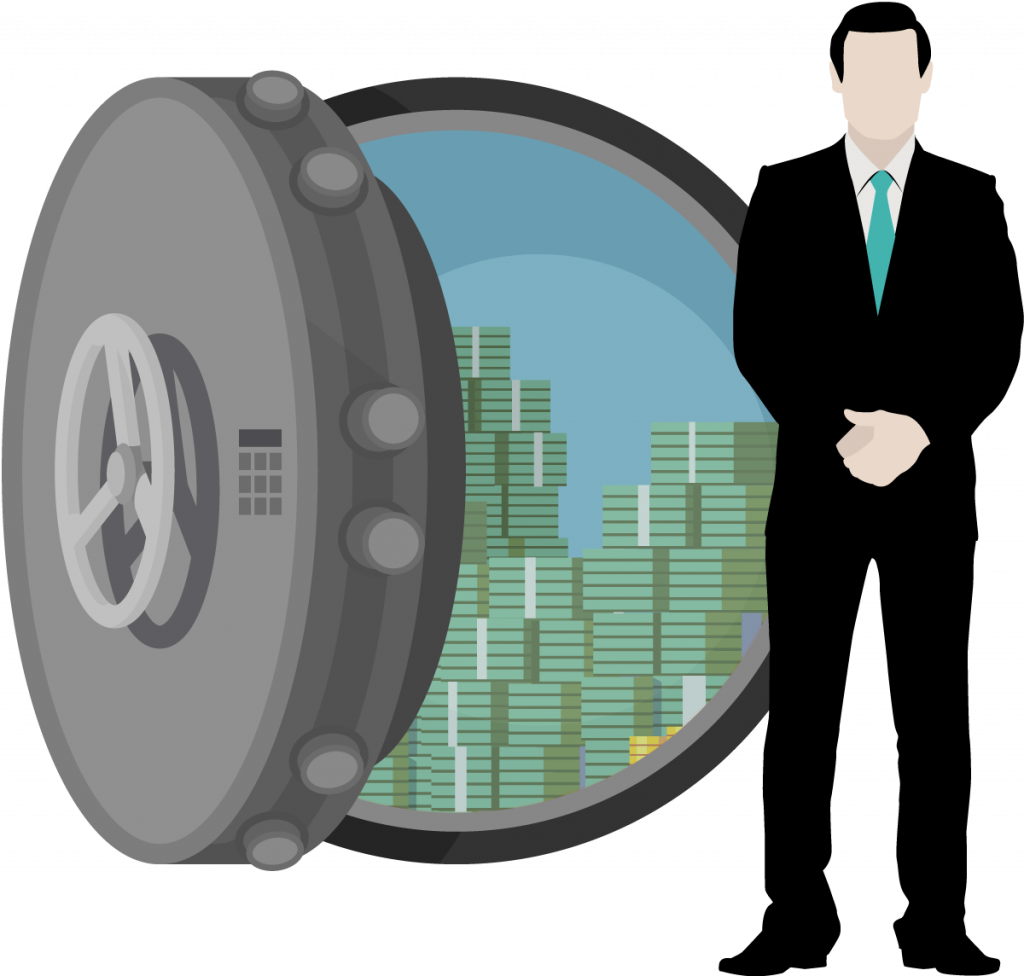 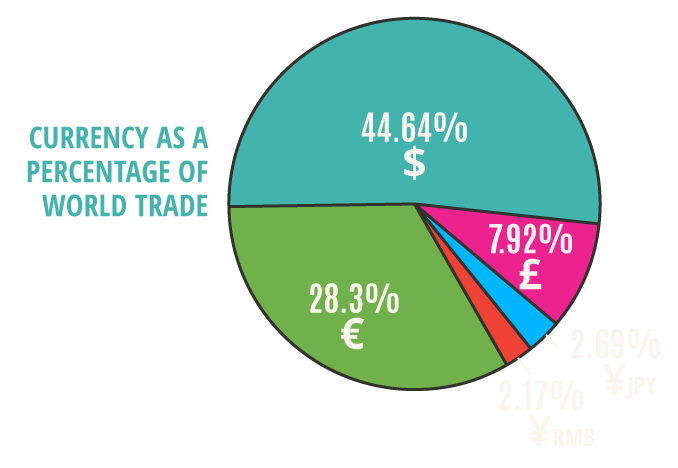 Audited by insiders: The Big Four

“[Auditors are] the private police force of capitalism.”

7. Public banks are being embraced across the United States. Twitter/@publicbankla

9. Key UN board endorses decriminalisation of people who use drugs. Transnational Institute (TNI)

Sudan’s “Third revolution” began in the northern town of Atbara in December 2018. Street protests began after the removal of a wheat subsidy, escalating to sustained civil disobedience for about eight months. The protests led to a major political shift, when President Omar al-Bashir was deposed after thirty years in power.

A Transitional Military Council (TMC) replaced al-Bashir, but protesters held their ground, and in July and August 2019 the TMC and the civilian-led Forces of Freedom and Change alliance (FFC) signed a Political Agreement and a Draft Constitutional Declaration legally defining a planned 39-month phase of transitional state institutions and procedures to return Sudan to civilian democracy.

In August and September 2019, the TMC formally transferred executive power to a mixed military–civilian collective head of state, the Sovereignty Council of Sudan, and to a civilian prime minister (Abdalla Hamdok) and a mostly civilian cabinet, while judicial power was transferred to Nemat Abdullah Khair, Sudan’s first female Chief Justice.

The 2019 Chilean protests are ongoing. The protests began in Santiago, Chile’s capital, as a coordinated fare evasion campaign by secondary school students protesting increases in metro fares. This led to spontaneous takeovers of the city’s main train stations and eventually to open confrontations with the Chilean Police.

These protests morphed into a nationwide call to address inequality and improve social services. Soon millions were on the streets, forcing President Sebastián Piñera to increase benefits for the poor and disadvantaged,  and to start a process of constitutional reform.

On 25 October, over a million people protested against President Piñera, demanding his resignation. Piñera has already canceled some interest payments on student loans, but protesters are demanding more relief for education payments and related debt.

On Jan. 1, 2019, 5.5 million women in the Indian state of Kerala (population 35 million) built a 386-mile human chain, spanning almost the entire state,  to bring light to the issues women face in India.

The women gathered and took a vow to “defend the renaissance traditions” of their state, and to work towards women’s empowerment. In particular, they marched for an end to violence and intimidation against women trying to enter Kerala’s Sabarimala temple, a popular Hindu pilgrimage site.

Undoubtedly larger than the historical Women’s March in Washington, D.C. in 2017, this was one of the largest mobilizations in the world for women’s rights.

These protests, without precedent since the Algerian Civil War, have been peaceful and led the military to insist on president Bouteflika’s immediate resignation, which took place on 2 April 2019. By early May, a significant number of power-brokers close to the deposed administration, including the former president’s younger brother Saïd, had been arrested.

On 1 November, the metro was shut down in Algiers and trains into the city were canceled following a social media campaign calling for demonstrations. Police roadblocks also caused traffic jams. For the 37th weekly Friday protest, which coincided with the celebration of the 65th anniversary of the start of the Algerian War for independence from France, tens of thousands of demonstrators called for all members of the system of power in place to be dismissed and for a radical change in the political system.

There has not been an overhaul of the political regine, and protestors have returned to the streets  after an election held on 12 December, arguing that the winner Abdelmadjid Tebboune, 74,  and the four other candidates were closely linked with the rule of the deposed Mr Bouteflika.

Key UN board endorses decriminalisation of people who use drugs

The Chief Executives Board (CEB) of the UN, representing 31 UN agencies, has adopted a common position on drug policy that endorses decriminalisation of possession and use.

The statement calls on member states to “promote alternatives to conviction and punishment in appropriate cases, including the decriminalization of drug possession for personal use”.

While a number of UN agencies have made similar calls in the past, this CEB statement means it is now the common position for the entire UN family of agencies. Crucially, the UN Office on Drugs and Crime – the lead UN agency on drug policy – has also endorsed the position; finally clarifying their previously ambiguous position on decriminalisation.

This has been a key call of civil society groups long frustrated by the lack of coherence across the UN and the marginalisation of health, rights and development agendas by UN drug agencies whose historic orientation has been towards punishment, law enforcement and eradication.

In October, Scotland banned fracking with immediate effect, arguing that it is “incompatible” with tackling the climate change emergency.  The Scottish government said the position of “no support” for fracking followed “a comprehensive period of evidence-gathering and consultation” that started in 2013. The decision thus came after six years of deliberations.  In November, England also put a halt to fracking in a watershed moment for environmentalists and community activists.

The moratorium marks a major U-turn for the Conservative party and the prime minister Boris Johnson, who once referred to fracking as “glorious news for humanity” and urged the UK to “leave no stone unturned, or unfracked” in pursuit of shale gas.

The decision has been welcomed as a “victory for common sense” by green groups and campaigners who have fought for almost a decade against the controversial fossil fuel extraction process.

Thailand seems to be well on its way to becoming the second Asian country, and the first in South-East Asia, to legalize same sex unions.

Kenyan judges stopped plans to construct the country’s first ever coal-powered plant near the coastal town of Lamu, a UNESCO World Heritage Site. Local communities and critics  argued that the plant would have dire economic and health effects.

A tribunal canceled the license issued by the National Environmental Management Authority, arguing that the Authority had failed to conduct a thorough environmental assessment. The tribunal ordered developer Amu Power to undertake a new evaluation. The environmental court also faulted the Chinese-backed power plant for failing to adequately consult the public about the initiative, and cited insufficient and unclear plans for handling and storing toxic coal ash.

The project has drawn protests since its inception, with environmentalists saying coal has no place in a country that already develops most of its energy from hydroelectric and geothermal power. Campaigners have also argued that the plant will devastate the island of Lamu, a major tourist attraction, a UNESCO heritage site, and the oldest and best-preserved example of a Swahili settlement in East Africa.

The ruling was a win for environmental activists and local communities, who for three years argued the coal plant would not only pollute the air but also damage the fragile marine ecosystem and devastate the livelihoods of fishing communities.

While the latest verdict delays the coal plant’s development, it doesn’t put an end to it. Amu Power can still apply for a new license or appeal the decision within the next month. For now, though, local communities are celebrating the win.

Public banks are being embraced across the United States

In October 2019, AB 857 — the grassroots-generated, people-powered Public Banking Act — became law in California. This was the outcome of years of work by the California Public Banking Alliance, which did the work of educating legislators, drafting language, and generating massive statewide public support for the bill.

Progressives and conservatives across the United States are pursuing more than twenty-five initiatives for public banks. Thirty of the fitty states have proposed legislation in support of publicly-owned banks, and more than fifty organisations are promoting public banks.

Listen to our podcast on Public Banks to see why this is a big development.

Hong Kong has been rocked by pro-democracy, anti-government protests for more than five months now. The protests began in June with one main objective—for the government to withdraw a controversial bill that would have allowed extradition to mainland China. Critics worried Beijing could use the bill to prosecute people for political reasons under China’s opaque legal system.

By the time Hong Kong’s leader, Carrie Lam, agreed to withdraw the bill, it was too late to quell the movement, which quickly grew to include five major demands, all of them related to expansion of democratic space.

The protests have also led to big pro-democracy votes in their legislature, and some of the biggest mobilizations for democracy ever seen. The protests are ongoing at the time of writing, but Lam’s capitulation to the first demand has only emboldened protesters to pursue more substantial concessions.

Hundreds of thousands of Swiss women went on strike to protest gender inequalities on 14 June 2019, precisely 28 years after the historic 1991 women’s strike in Switzerland that pressured the government to implement a constitutional amendment on gender equality. The 1991 strike led to the passage of the Gender Equality Act five years later, giving women legal protections from discrimination and gender bias in the workplace.

The Swiss Parliament in Bern honored the strike with a 15-minute break in its business. In Basel, a giant fist was projected onto the Roche pharmaceutical company building. In some cities, protesters changed the names of streets to honor women. The Swiss paper, Le Temps, left sections blank where articles edited or written by women would have run.

While demands for equal pay dominated the strike, marchers also called for better protections against domestic violence and workplace harassment.

As global temperatures heat up, so too do demands for action. 2019 saw movements such as Extinction Rebellion, the Week of Global mobilization at the United Nations, and many other protests worldwide.

In September, youth climate activists across the world went on strike to demand immediate action from policy makers, in what has been described as the biggest protest and mobilization since the Anti-Iraq War marches. They brought the issues of climate and labour together by calling for a global climate strike in September 2019. An historic 7.6 million students, (grand) parents and workers from 185 countries participated. More than 70 trade unions around the world supported the general strike and the number of climate groups demanding just-transitions for fossil fuel workers are steadily increasing.

13 financial giants have been identified by TNI as the most powerful financial actors.

Investors are significant shareholders if they own over 5% of a company’s shares. The sample of firms here are the largest 205 public and private firms across the world, who have more than $50 billion in 2014 sales.

An Institution is considered ‘public’ if guided by a public mandate, governed under public law and/or publicly-owned by state authorities or public sector entities.

QE is an unconventional monetary policy aimed to stimulate economic activity. Central banks create new money and use this to buy government and corporate bonds from financial markets.

The Group of Thirty (G30) is a privately funded international group of 30 top financiers, academics and policy makers, whose aim is to influence policy and discourse in international finance and global politics.

The Trilateral Commission is an unofficial (i.e. not officially overseen by governments) organisation where 375 global elites from 40 countries meet to tackle pressing international issues.

Shadow banking are financial institutions which lie outside of the formal banking regulatory system despite performing similar functions to banks, such as providing credit. Due to this, they raise and lend money more easily, but with considerably more risk.